From 1st to 5th July 2019 the annual Cyber Security Summer School (C3S), which was organized by the Institute of Computer Science, took place in Voore, Estonia. The topic of the C3S was “Blockchain: Applications and Security”. The main objective included an introduction of the key concepts, principles and techniques on the blockchain technology, their domain applications and programs, and blockchain technology impact on digital transformation.

The first topic (Legal and economic considerations using blockchain technology) was covered by three invited speakers. Ivo Lõhmus (Guardtime, Estonia) gave a talk on solving the trust problems with blockchain technology in the real world. He illustrated how to build trustworthy systems using the blockchain consensus and immutability principles. In the next talk by Kristo Vaher (Ministry of Economic Affairs and Communications, Estonia), the application of the blockchain technology in the e-Government was illustrated. Mr. Vaher demonstrated in his presentation how to automate everyday routines using the blockchain technology. The final presenter – Anna-Maria Osula (Tallinn University of Technology / Guardtime, Estonia) – challenged the audience by asking a question whether it is possible to apply the principles of the generic data protection regulation for the data stored in the blockchain. The discussion was centered around the challenges to determine controller and processor, to satisfy the right to be forgotten principle and to processing of the personal data.

The second topic – “Application for blockchains” – was also covered by three invited speakers. Prof. Michael Henke (Technical University Dortmund, Germany) discussed the application of the blockchain and especially the principles of the smart contracts in the supply chain management. Next, Claudia Di Ciccio (Vienna University of Economics and Business, Austria) discussed the principles of the workflows and how the blockchain technology could support tracking of the business activities. Sadly, the third and final speaker, Xiwei Xu (CSIRO, Australia) was unable to attend the C3S, but she provided the presentation slides and a video presentation to cover the topic of the design with blockchain. Her presentation was shown during the school and the participants were able to learn about blockchain in software architecture, software connector, blockchain taxonomy, system design process and architecture patterns.

The third topic – “Blockchain and cryptography” – was addressed by four speakers. Firstly, prof. Ahto Buldas illustrated the major differences between the traditional and blockchain-supported payment process. Another talk on the distributed trust (from the point of the cryptocurrency) was continued by Christian Cachin (University of Bern, Switzerland). Furthermore, prof. Dominique Unruh (University of Tartu, Estonia) presented the principles of the hash functions and this discussion was followed by a presentation by Andreas Hülsing (Eindhoven University of Technology), described how blockchain can be used in the post-quantum cryptography.

Each educational seminar was very interactive. The participants were actively asking questions on the mayor principles, blockchain applications, constructions and usage.

The C3S learning activities included attendance of the seminar presentations, a group work session and workshop presentations. The following topics, related to the blockchain application and security were assigned to the seven student groups:

Each group (consisting of 6–7 people) with the help of the 2–4 mentors had to research the given topic, prepare a written report and present their work on the last day of the school.

For the participants, there was also an active social program in place for the entirety of the Summer School. At the beginning of the C3S, students visited the city of Tartu with a guided tour, and on the 3rd of July, a visit to the Estonian National Museum took place. This was followed by a formal reception with dinner, and certificates of appreciation were handed out to presenters and mentors alike. On the second day of the Summer School, an adventure and hiking company “360 degrees” organized a team-building game, which received a positive feedback. Almost every weekday ended with a sauna and the participants had the possibility to socialize.

Every student, who actively participated in the seminars and in the group work session, was awarded a certificate of successfully completing the C3S.

The summer school was organized by the University of Tartu Institute of Computer Science and financed by the Ministry of Education and Research through the IT Academy programme. 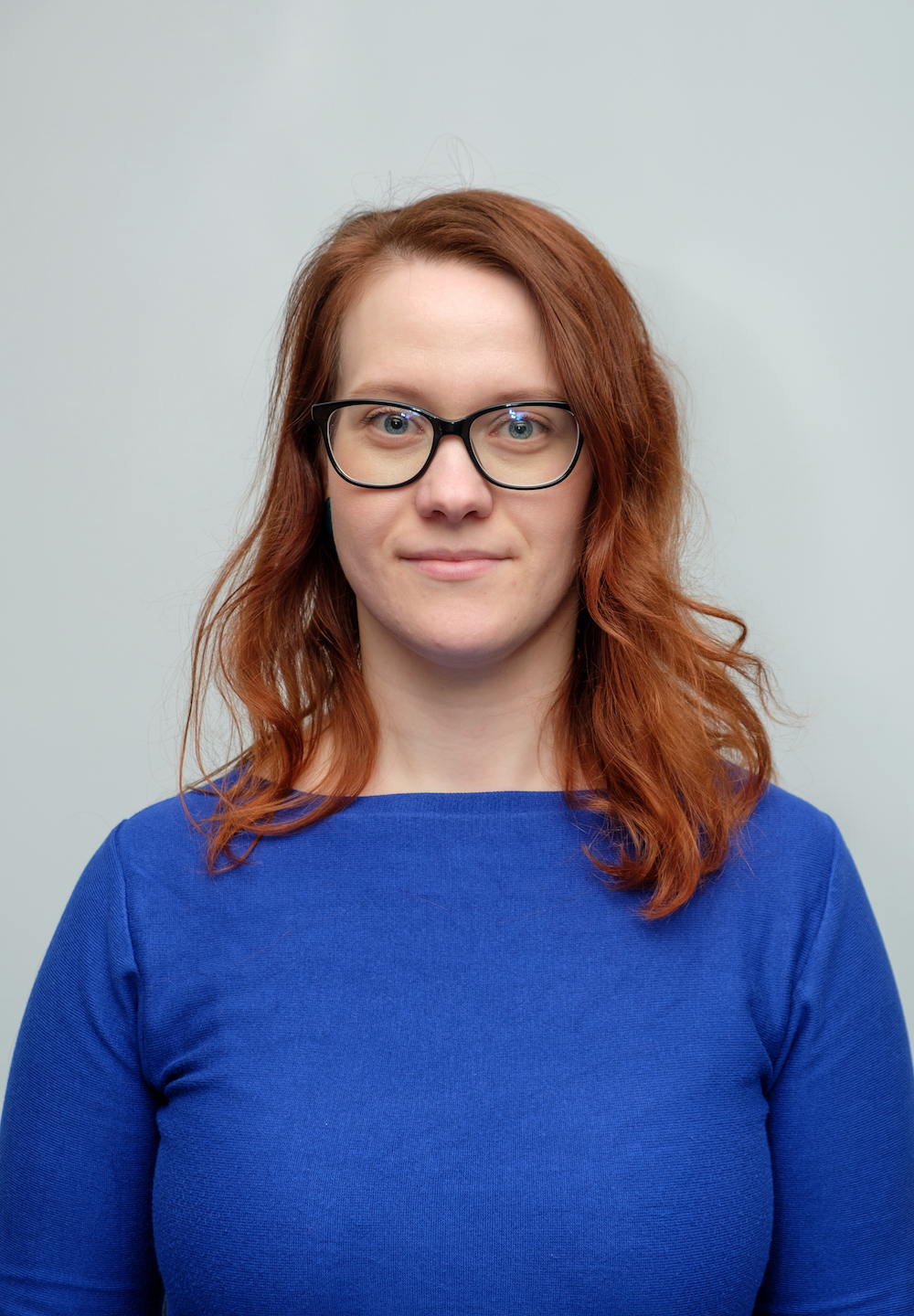