Motivation
DNA is the blueprint of life where the genetic information for the growth and development of living organisms is stored. DNA is packed into the nucleus of the cell via proteins, thus forming a DNA-protein complex called chromatin. Epigenetics refers to the additional layer of information on the chromatin beyond the information deciphered from the DNA sequence. DNA methylation is the most studied chemical modification of DNA.

Key findings and its impact
The first part of the thesis is based on a tight collaboration between data and biological scientists with the aim of identifying methylation based biomarker candidates in various human biological conditions. The second part of the thesis contributed to the development of novel and user-friendly web application MethSurv for exploring biomarkers in cancer survival prediction.

Our first study on profiling tissue-specific methylation patterns and their functional roles in healthy human tissues was published in 2014. Our analysis established global and tissue-specific DNA methylation patterns related to tissue-specific functions. The scientific work has been published in the journal Genome Biology and has received many citations, 179 citations to date according to Google Scholar. Moreover, the study is valuable for its unique collection of tissues from four healthy individuals. Additionally, the identified tissue-specific methylated regions may be useful for comparing dysregulated regions of the genome to study disease patterns.

The next study involved studying methylation patterns in endometriosis patients (a gynaecological disease associated with the endometrial dysfunction) in comparison with healthy controls. The analysis revealed that methylation patterns are clustered together according to the menstrual cycle phases. However, the differential methylation analysis did not find any difference between endometriosis patients and healthy controls. Further, methylation changes during the transition from pre-receptive to the receptive state where the endometrium becomes competent for successful embryo implantation to have been studied. The statistical findings showed small-scale methylation changes (22,272 out of 437,022 studied CpGs (FDR < 0.05))during the aforementioned transition. Overall, the results from endometrium related studies from this thesis provided another piece of the puzzle for understanding the molecular mechanism and the need to explore additional layer of genomic regulation by histone modifications and microRNAs.

The final part of the thesis included the development of a novel web tool MethSurv for assessing the prognostic potential of DNA methylation biomarkers using multivariable survival analysis. The technical part of MethSurv application is written in R as an R Shiny app, since it supports web application development, statistical analysis and visualization computed directly by statistical programming using R. The web tool was published in the Epigenomics Journal in 2018. According to the report from the journal, it has been the most downloaded article in 2018.

The main project partners of this work include Estonian Genome Center, Tartu Competence Center on Reproductive Medicine and Biology, Tartu University Hospital Women’s Clinic and Wellcome Trust Centre for Human Genetics and the University of Oxford. 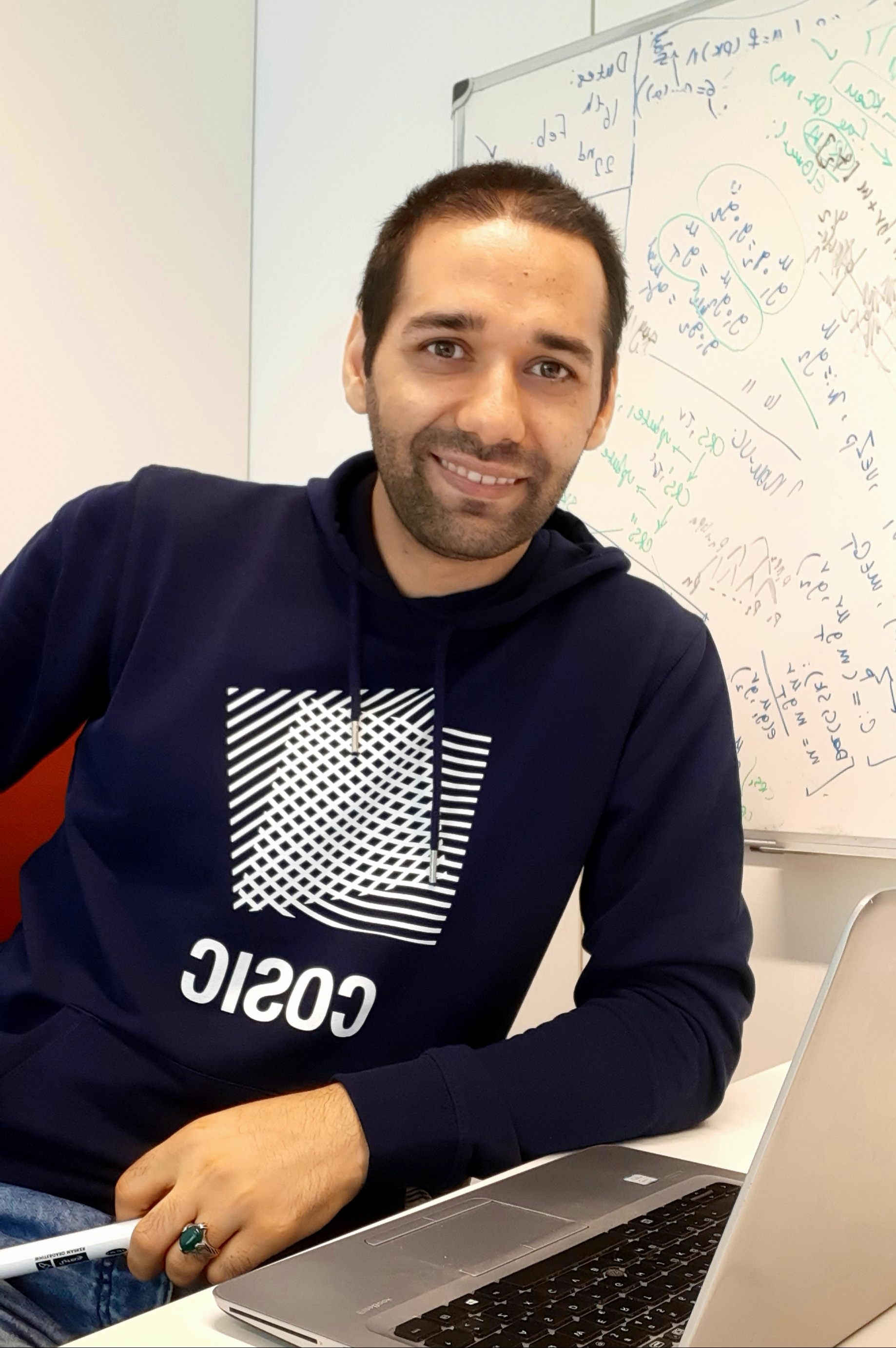 gProfiler is now online on Galaxy 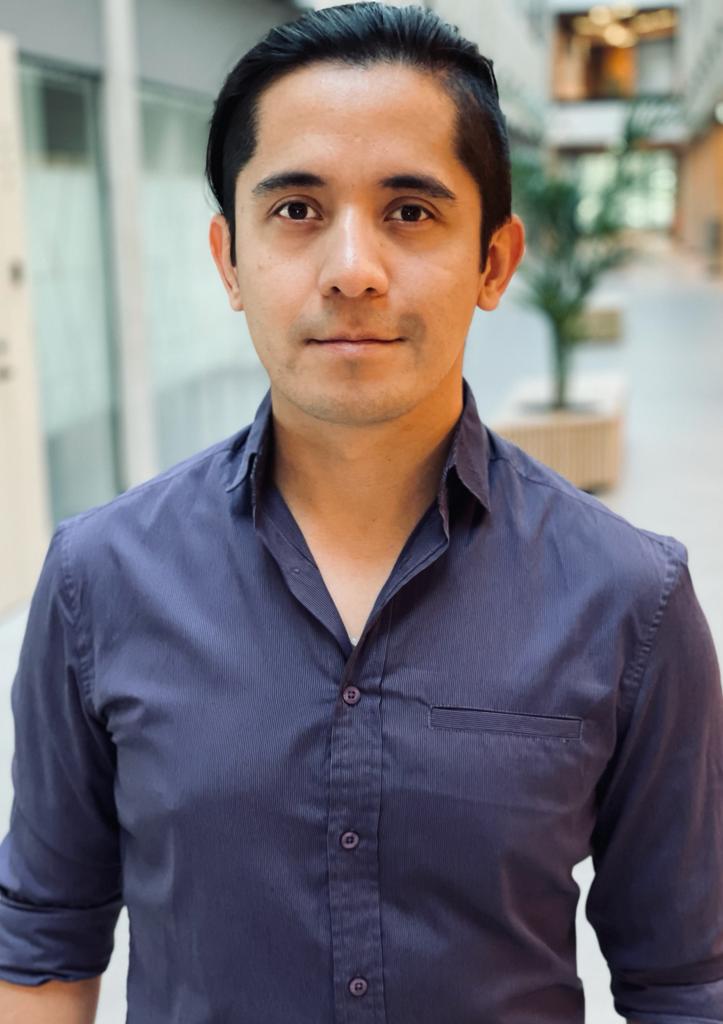 The University of Tartu joins the SPATIAL project