Alexander Nolte, Lecturer of Information Systems at the University of Tartu, and his colleagues from the US studied hackathons organised by companies to their employees. The goal was to identify which factors can lead to projects being continued after the hackathon is over and which benefits participating in a hackathon can have on individual careers.

A lot of corporations are now organizing internal hackathons but do not know how to integrate them with their other activities (e.g. product innovation) nor how to organize them to reach specific outcomes. While organizing company hackathons is widespread, the existing research on potential outcomes of hackathons has received limited attention.

One of the questions Nolte and his US colleagues seek to answer is how to create projects during a hackathon that can create traction with management afterwards so that those projects get continued. They came up with three main conclusions the companies can take into account:

They also found that participation in the hackathon helped employees to showcase their project management and leadership skills which led to promotions down the line. Finally, they found that the hackathon helped participants to expand their network within the company which is critical for companies of the size of Microsoft where people often do not get to know each other.

Please find the full article and other research items of the hackathon project on Researchgate: https://www.researchgate.net/project/Sustainability-of-Hackathon-Outcomes 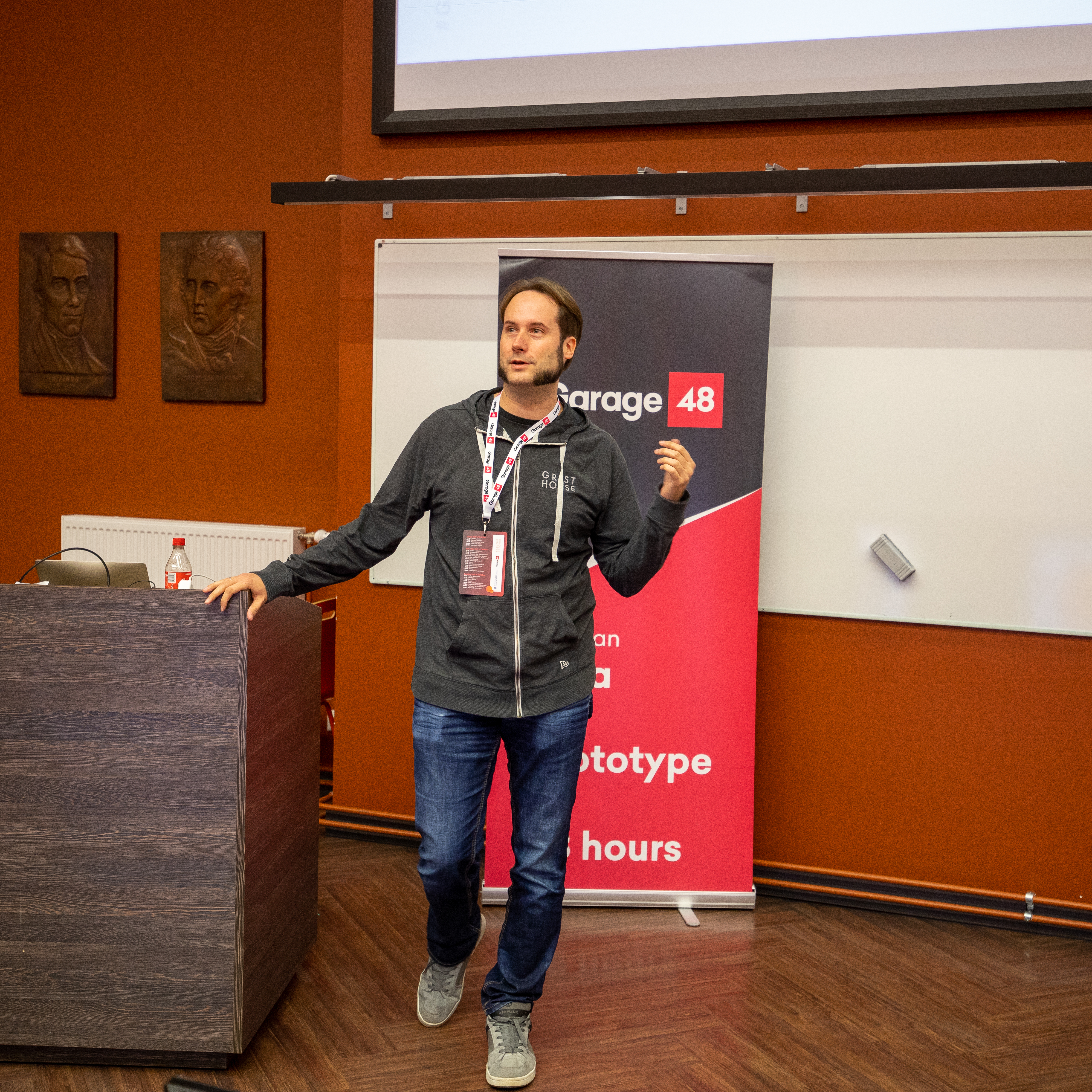 Designing Corporate Hackathons With a Purpose: The Future of Software Development

ACM Distinguished Paper award for: “What are Hybrid Development Methods Made of? An Evidence-based Characterization”