On December 21, Madis Vasser defended his PhD thesis „Testing a Computational Theory of Brain Functioning with Virtual Reality“. In his thesis, he investigated the concept of active inference (AI) using virtual reality (VR) devices. During the work they developed VR software, conducted experiments on human study participants and compiled a set of guidelines for future work.

Which computational principles guide our thinking and behaviour? Although we know the anatomy of the brain in great detail, we are still lacking a clear understanding about the algorithms implemented in the brain. Over the last decade an unifying theory about brain functioning has become dominant among researchers, called the free energy principle. It tries to explain both perception and action by claiming that the brain always tries to minimize surprising situations using the process of active inference.

In order to study these claims, we first had to develop the software for such interdisciplinary task, merging together psychology and computer science. The result of this work was a lot of valuable experience and an open-source toolbox for virtual reality experiments called VREX (Article 1). The program allows anyone to create complicated VR experiments quickly and has built-in features for studying attention and memory.

To test active inference, we studied if the brain pays less attention to the visual consequences of its own predicted limb movements. This means that other objects in the same area of field of view where the limb is moving should also be harder to spot for the person. We asked people to repeatedly raise their hand in front of them while wearing a VR head-mounted display. Crucially, we turned the precisely tracked hand invisible in the VR experience so the hand would not visually interfere with the experiment. This allowed us to measure the effects of active inference – if people reacted more slowly or perceived worse the objects shown exactly behind the invisible hand (Article 2 and Article 3).

Our results showed significant effects of longer reaction time and lower contrast perception when the test stimuli appeared behind the participants invisible hand. These results fit well with the active inference framework of the free energy principle. These findings give us further insights on the computations of the human brain, but are also useful for medicine, robotics and artificial intelligence.

In order to continue developing this interdisciplinary field of study we also compiled a set of guidelines for immersive virtual reality in psychological research based on our own experiences and recent literature review (Article 4). 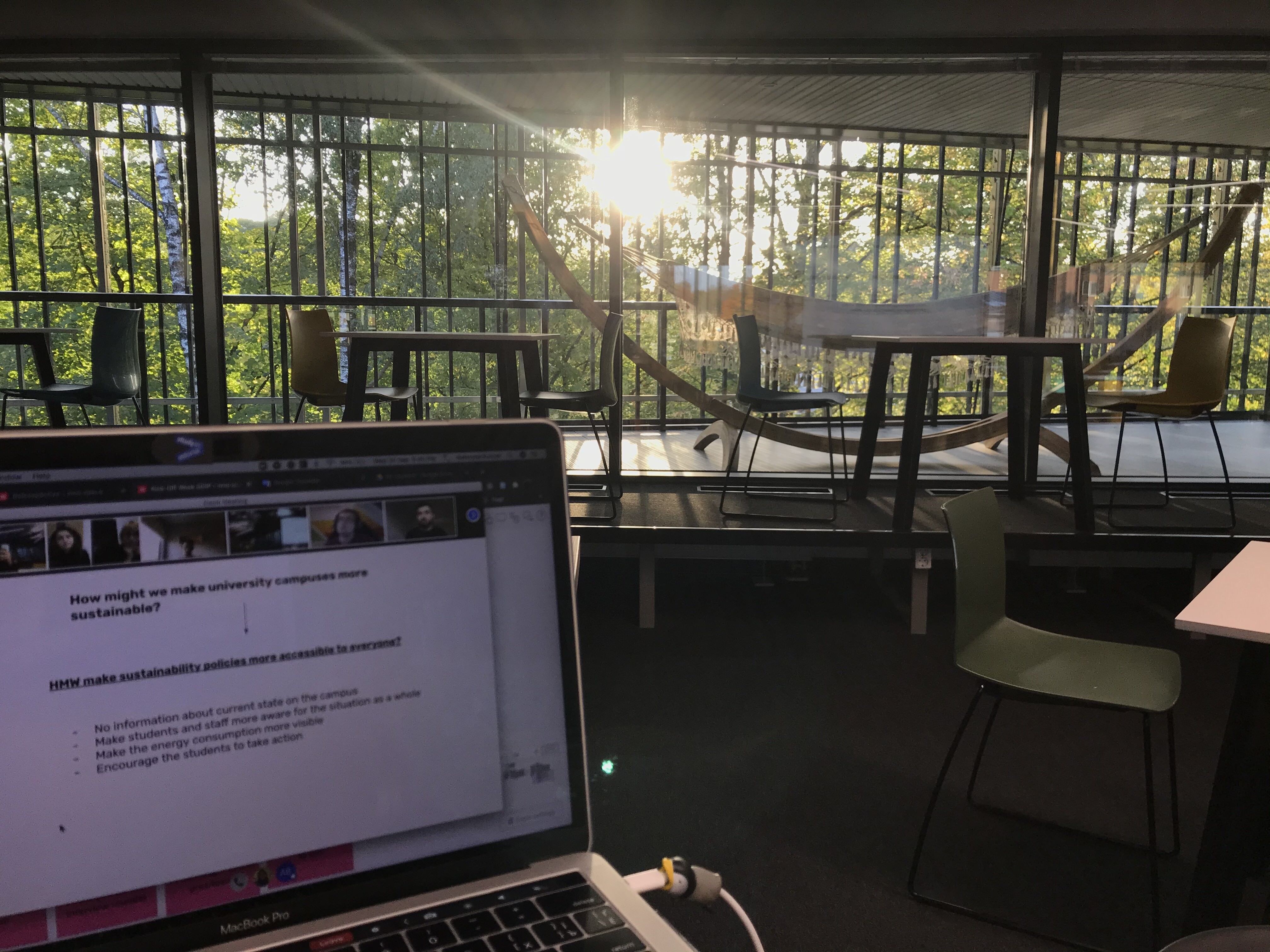 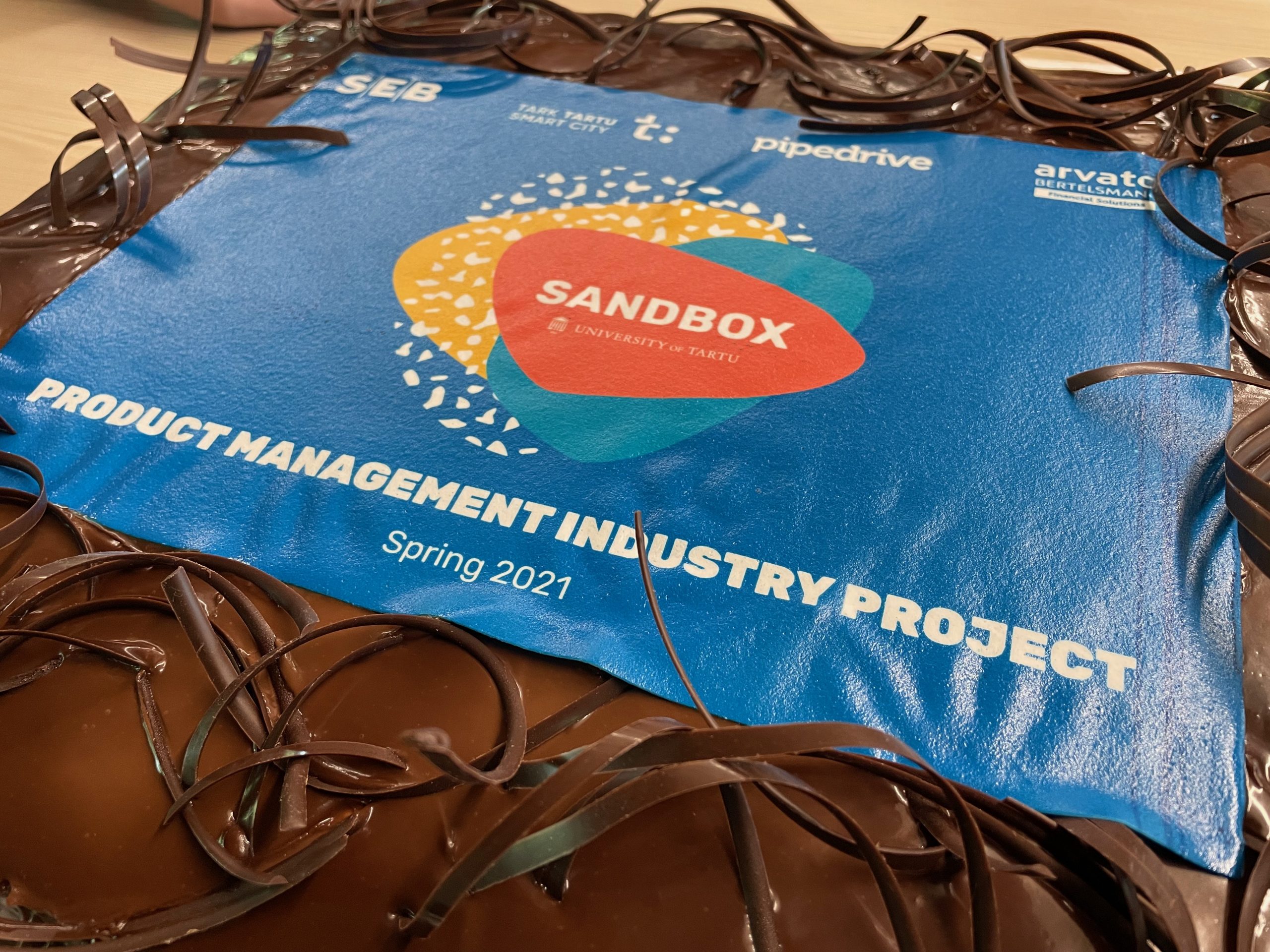 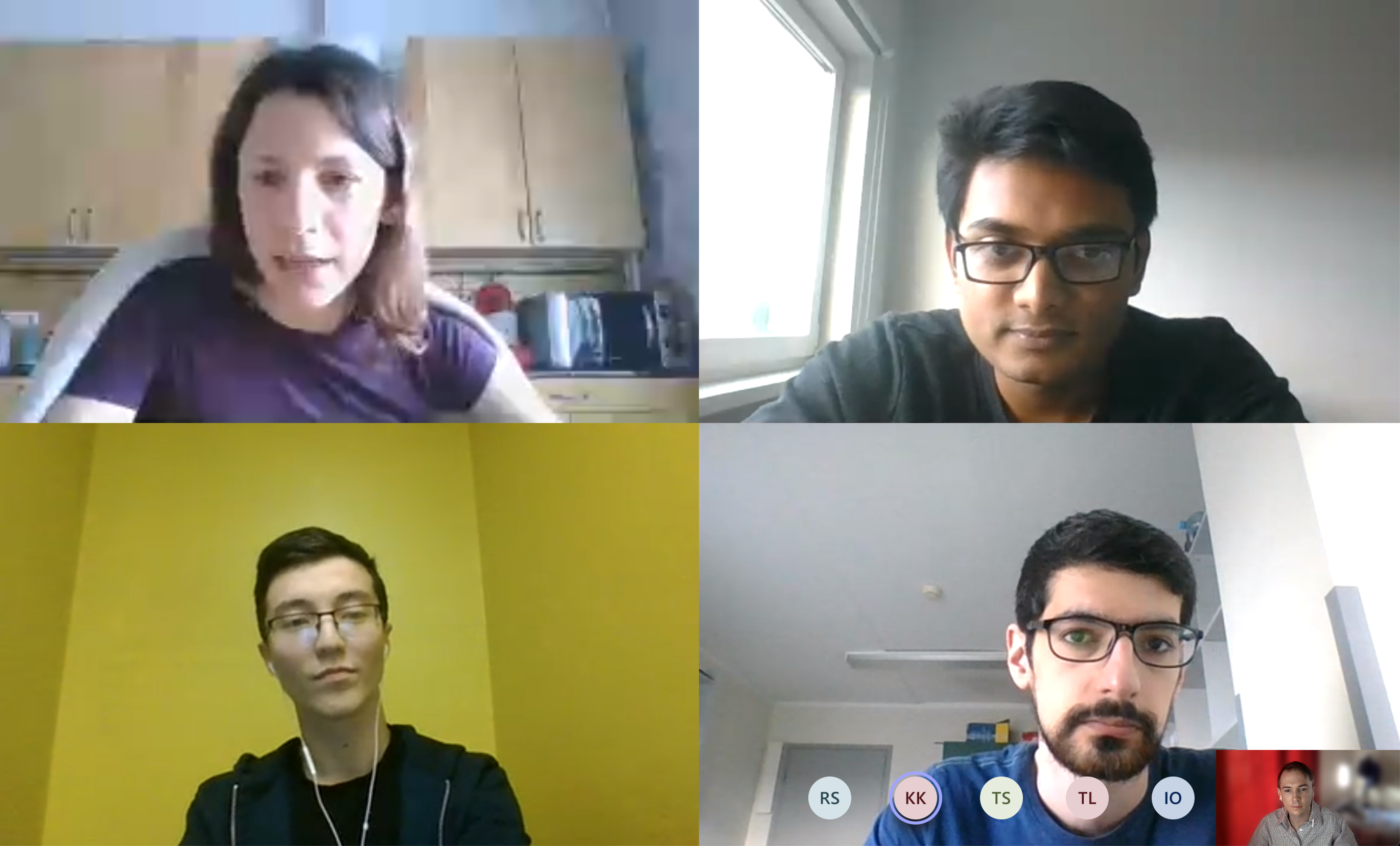