More than 2000 participants were involved in cyber defence exercise Locked Shields 2022 that took place from April 19 to 22. This year, one of the venues of the event was the Delta Centre in Tartu. Employees of the HPC Center of the University of Tartu and the Institute of Computer Science participated in the Estonian team.

Locked Shields is known as the largest and most complex international cyber defence exercise in the world. It is organised by the NATO Cooperative Cyber Defence Centre of Excellence (CCDCOE) in cooperation with other partners annually since 2010. Locked Shields offers cyber experts a cutting-edge challenge to practice their skills in protection of civilian and military IT systems as well as critical infrastructure.

Locked Shields is a Red Team vs. Blue Team exercise with teams formed by member states and partners of the CCDCOE. According to the scenario, a fictional island country Berylia faces a large-scale cyber attack with its neighbour and rival country Crimsonia supposedly behind it. These attacks have caused severe disruptions to the operation of government and military networks, communications, water purification systems and electric power grid. The Blue Teams play the role of national rapid reaction teams that are deployed to assist Berylia in handling cyber incidents and their implications. The Red Team are the attackers who challenge the training audience by testing their ability to secure their systems under time and resource pressure.

Locked Shields follows the current geopolitical situation and draws a realistic vision of a contemporary world where cyber incidents are employed as part of a wider geopolitical strategy. Attacking is easier than defending as the attacker may just need access to one entry point while the defender must protect all the possibilities. This year, the multi-day exercise evolved around 5,500 virtualized systems that were subject to more than 8,000 live-fire attacks. To be successful, the teams must practice cooperation between both civilian and military units, as well as public and private sectors. The strategic decision-makers and technicians need to work together in securing complex IT systems, reporting incidents and solving various challenges. For the first time, this year’s exercise also included the simulation of reserve management and financial messaging systems of a central bank in the cyber range environment.

Locked Shields 2022 included 24 teams and more than 30 nations. Although the competition was very intense, the Finnish team outperformed others because of solid defence against network and web attacks and excellence in situation reporting. The joint team Lithuania-Poland came second, while the joint Estonia-Georgia team took a valuable third place.

Most contemporary conflicts involve a cyber dimension. The importance of Locked Shields lies in the fact that it provides participating nations a unique opportunity to test their skills in a safe environment while being aggressively challenged by a highly skilled adversary. Such collaborative exercises have become vital as cyber defence has been on high alert since the outbreak of the war in Ukraine. In addition, societies have become more dependent on virtual solutions during the global pandemic. This has greatly increased the attack surface for malicious actors and requires effective collaboration between public and private entities to ensure the systems we depend on can be protected.

See the photos of the event: 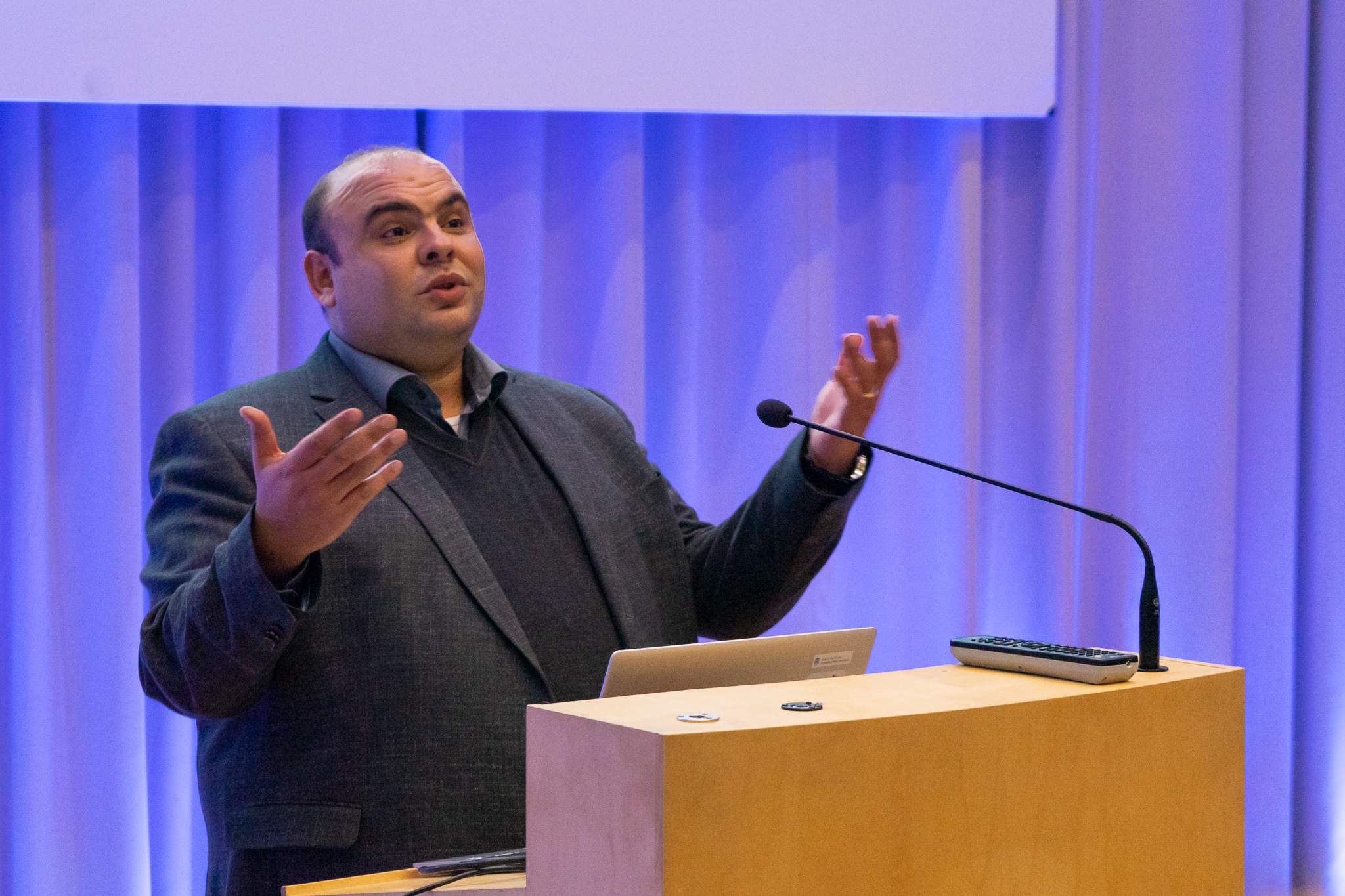 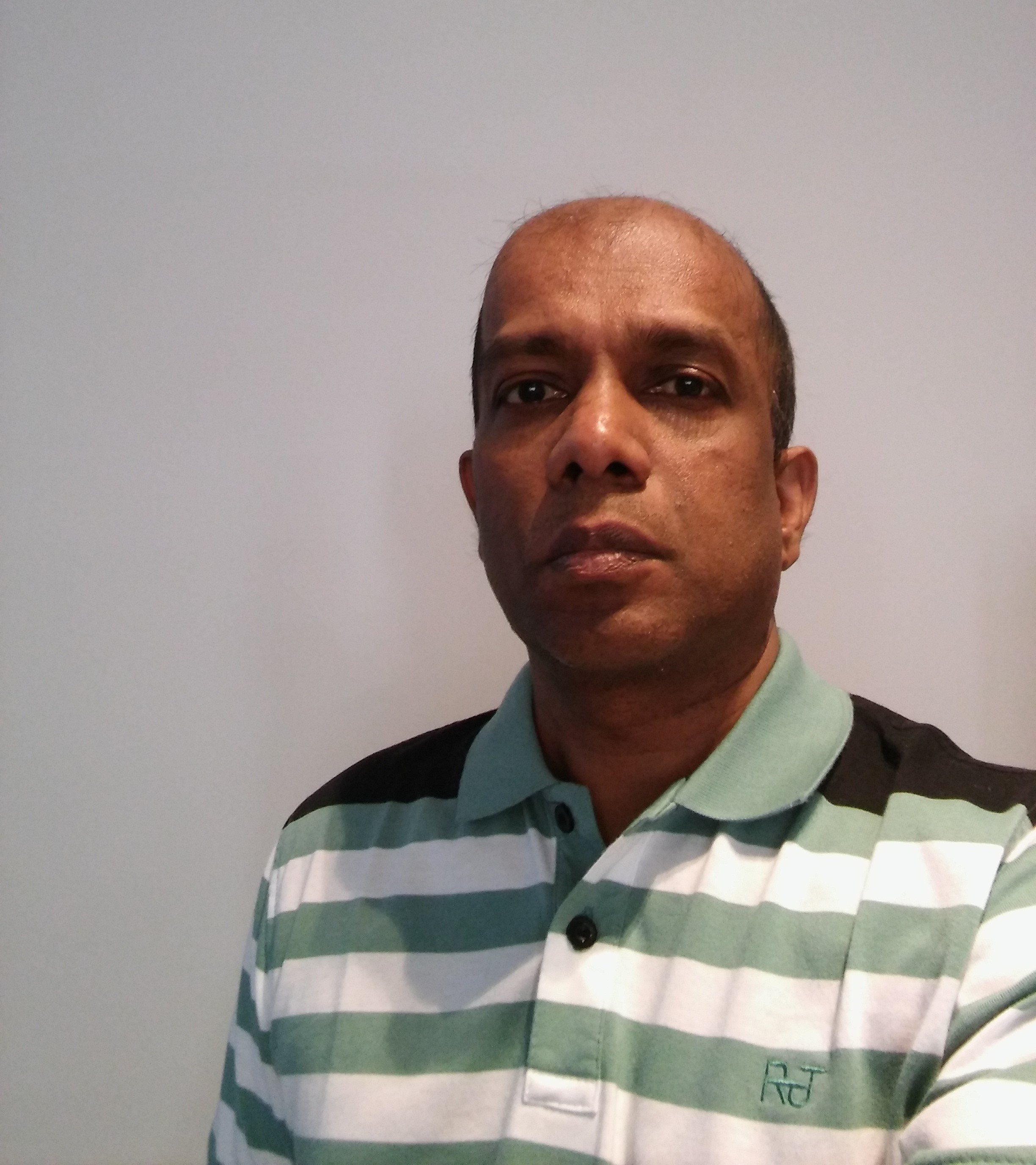 Mohan Liyanage: “A framework for mobile web of things”

Synergies between Education, Training, and Research: How the Institute of Computer Science does Industry-Relevant Research in Software Engineering